North Caucasus region is dominated mainly by the Salafi and Sufi schools of Islam; more about Sufi Islam here. The Naqshbandi order was the largest sect of Sufism in the Caucasus (read about the founder of Sufism in Chechnya/ Ingushetia here Chechen Ghandi – religion of peace).

North Ossetia and Georgia practice Orthodox-Christianity (the Georgian Orthodox Church is one of the world’s most ancient Christian Churches). Ossetians practiced pagan beliefs until the Russian occupation when they converted to Orthodox Christianity, though a significant part of the population (especially rural) still practices the native religion.

Prior to the Abrahamic religions (Islam and Christianity), the people of the Caucasus followed ancient pagan beliefs.

Reminiscence of the Pagan cults in the Caucasus

Old christian churches can be found throughout North Caucasus (Sentinsky temple in Karachayevo-Circassia is considered to be the oldest christian church in Russia). * The Orthodox Russian church is now claiming the ancient Christian temples, denying that the churches are part of the historical legacy of  the local (non-Russian)  population. – Moscow Relies on Russian Orthodox Church to Retain Control over Minds in the North Caucasus

The Islamisation of the mountain peoples took place over a period stretching from the 8th to the 19th centuries.

Islam entered the Caucasus after the Arabs conquered Derbent city in Dagestan in the 7th century. Kala Koreysh (see here) was the first Muslim settlement used to spread the Muslim faith in the region from the 8th century.

Kala Koreysh – the first Muslim settlement in the Caucasus

Most of the conversion though took place in the 19th century during the Russian invasion, with the purpose of bringing people together in anti-colonial resistance movements, giving them state-like forms of organization. The conversion to Islam ended in Ingushetia.

In the 19th century, the tribes to the west and east became Muslim (Chechens, Circassians, Lezgin, Inguish etc), while those in the central Caucasus region (Ossetians, Georgians etc) remained Christian in their majority until today.

In the South Caucasus, Georgia and Armenia are Christian nations, while Azerbaijan is officially Muslim.

The Pagan structures were mostly destroyed during the XIX century Russian colonial wars in the Caucasus and the subsequent Chechen wars of the 1990’s. Their remains can be seen especially in the Nakh settlements of Chechnya and Ingushetia and also throughout today’s North Ossetia. 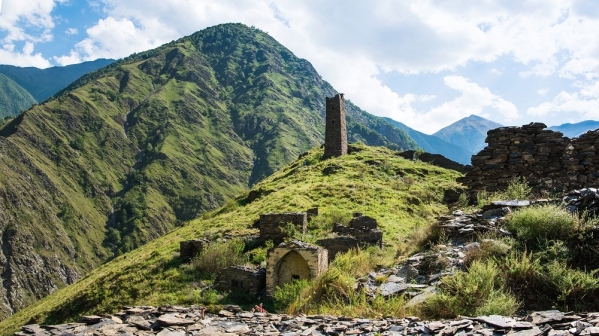 “City of the dead” pagan necropolis in Argun region, Chechnya. The tower’s role was to “guard over the dead”

Egikal was once the largest Vainakh settlement, a cultural and economic center of the region. The towers have visible pagan petrographs.

Chechen female terrorist in Moscow during the 2002 theater siege

Czarist Russia conquered the previously independent Muslim peoples in the 19th century and forcibly incorporated them into the Russian Empire. The Soviet government repressed all forms of religion, creating an ideological void that Islamists exploited following the Soviet Union’s collapse.

The two Russian wars, which began out of nationalist and separatist aspirations, eventually took on a religious element as well.  Difficult social and economic conditions, two brutal wars and the abandonment of the Caucasian region by international communities further encouraged the turn to radical Islam, despite the fact that the region practices a moderate type of Islam (Sufi Islam).

After 1996 when the first war was over and Chechnya was declared independent, the islamization of the Chechen ethnic group began through the penetration of Islamic fundamentalist movements  from Saudi Arabia and Turkey. Aslan Maskhadov – the elected president of independent Chechnya, known to be a moderate leader – put an interdiction on the wahhabist ideology but lost the control over the situation, given that the country was weakened by war and lacked any type of support in its post-war reconstruction.

Former Chechen minister Ilyas Akhmadov described in his book “The Chechen struggle: Independence won and lost” the Islamization of a secular republic of Chechnya once the foreign fighters started arriving during the second Chechen-Russian war.

He explained that during the short-lived independence of mid-1990’s, the democratically elected president Maskhadov tried the impossible task of pleasing all sides, including the radical Islamic opponents who represented a minority but nevertheless, were constantly interfering in all issues. 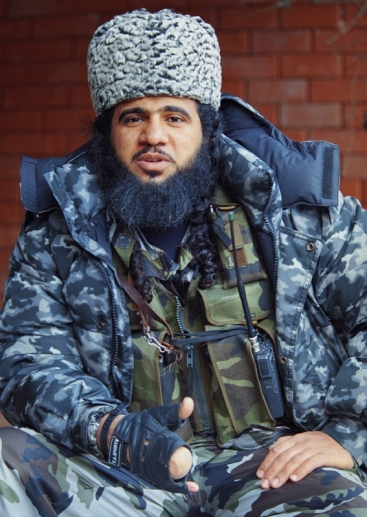 Women fighting alongside men was common until radical Islam was introduced. Chechen minister Ilyas Akhmadov describes it in his book The Chechen Struggle

To this day, there is conflict of ideologies between Caucasus nationalists and Islamic extremists.

In the meantime, favored by post 9/11 international politics and the US “war on terror”, Russia changed its stance towards Chechnya from keeping control of its borders, to fighting “Islamic terror”.

Russian soldiers conduct a special operation near the Dagestani vilage of Tsvetkovo, Kyzlyar District. Since the collapse of the USSR, the abuse of human rights in Dagestan as in Chechnya, Ingushetia and Kabardino-Balkaria has reached massive proportions  (Photo: Abdula Magomedov , RIA Novosti Agency)

In the name of fighting terrorism, Russia undergoes counter-terrorism practices in Chechnya, Ingushetia and Dagestan which have been classified as “abusive” by international Human Rights organizations. Young people (especially men) are taken away by force from their homes or workplace by masked military men who cannot be identified, and they are never heard from again (source “Human Rights Watch”, BBC News).

Independent journalists and human rights representatives who reported the abuse inflicted on local communities have disappeared and/or were murdered (see the case of Natalia Estemirova).

The lack of jobs, the lack of a proper justice system and protection for citizens, the disintegration of the local economy, the abuses from the federal forces and the lack of trust in state authorities draws more and more young people into the Islamic ideology. The military groups are most often funded from outside Chechnya since the late-1990’s.

2 thoughts on “Religions and Islamic extremism” 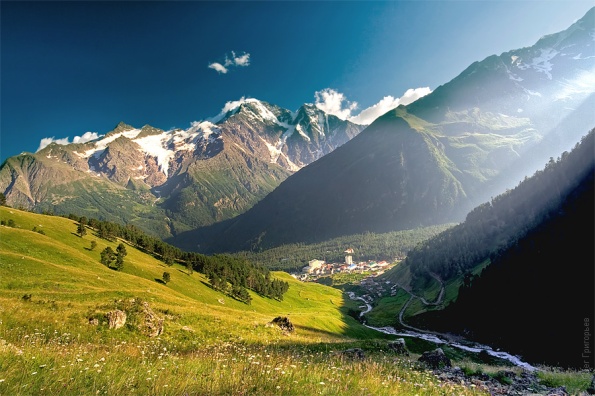 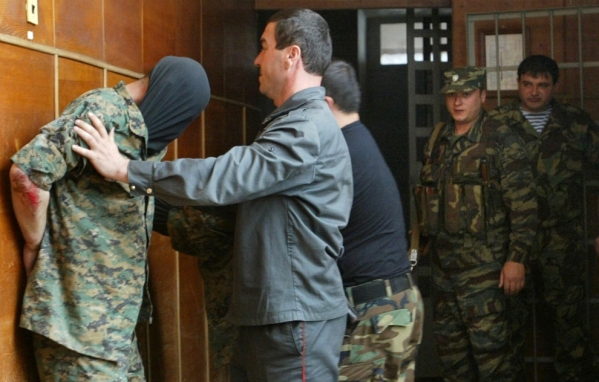 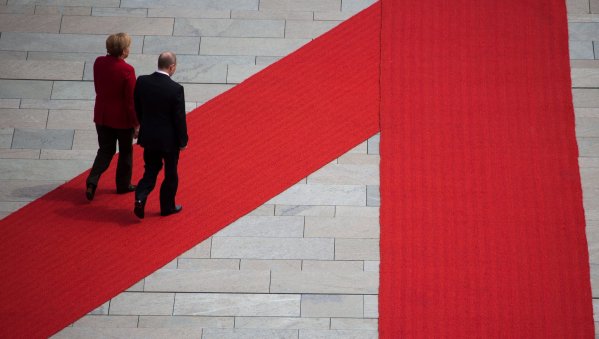 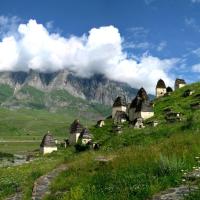 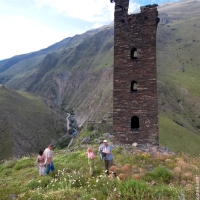 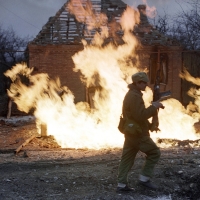 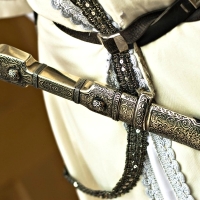